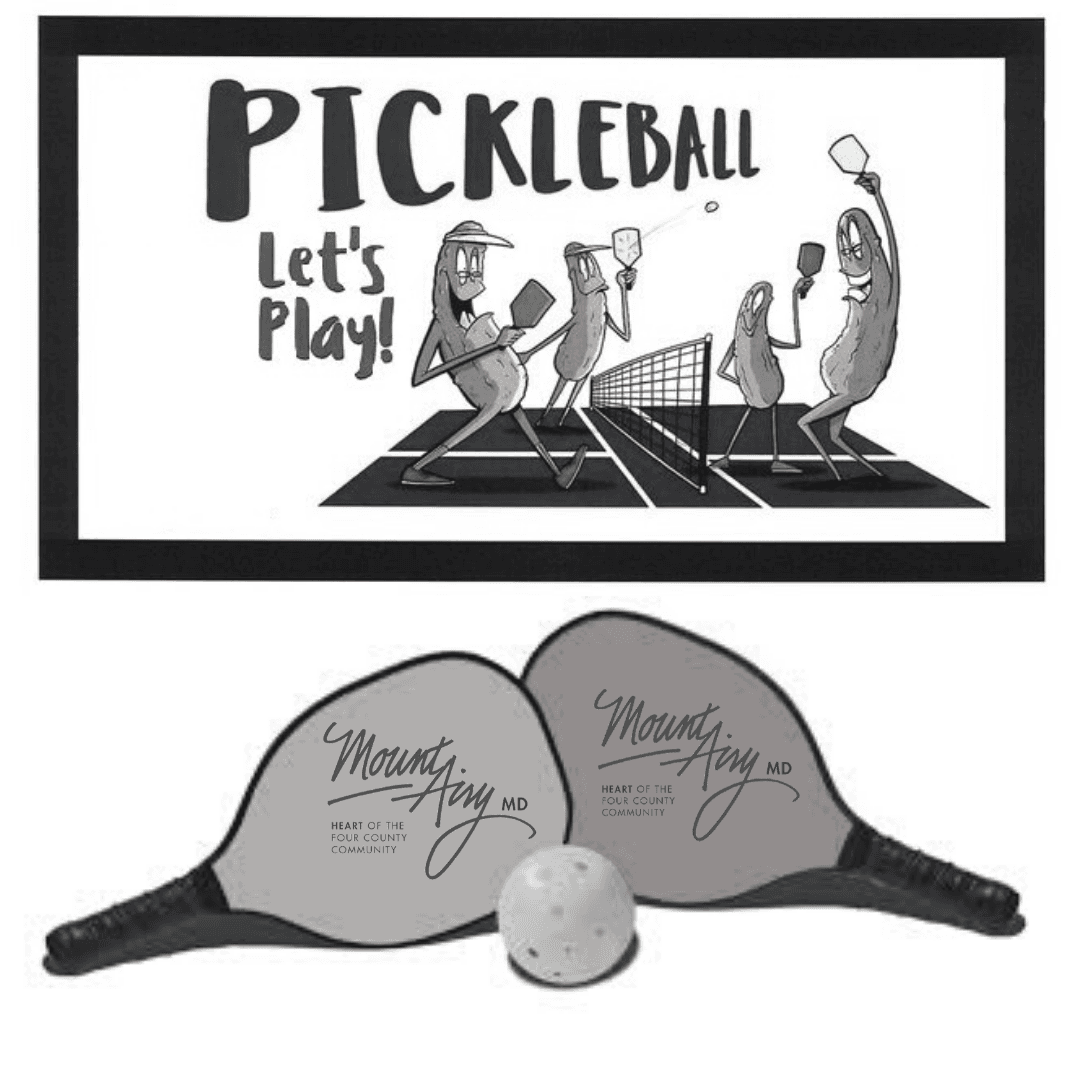 Part I: Round Robin – point totals will determine seeding for Part II.

3 courts in use, with next scheduled games filling open courts.

Teams not playing will serve as referees on courts with game play. 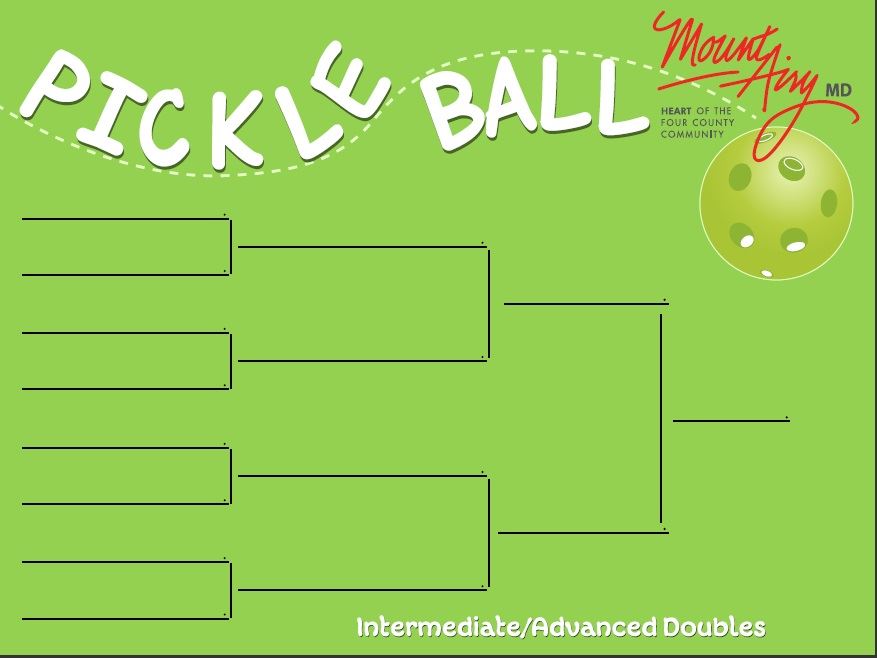